As part of efforts to resolve the protest by truck drivers at the Lagos Port Complex (LPC) and the Tin Can Island Port (TCIP) Lagos, the Nigerian Ports Authority (NPA) has announced a ten-day suspension of the services of four Shipping Companies, in the first instance.

At the expiration of this suspension, the Authority will review the level of their compliance to its directives. 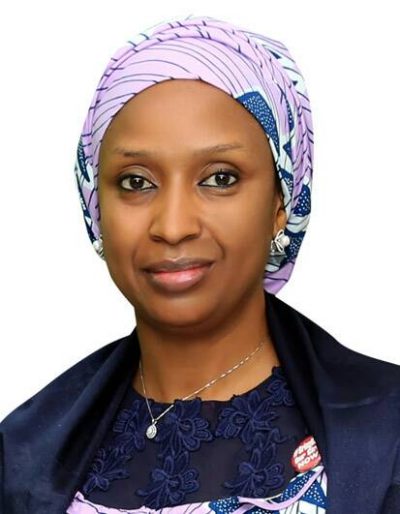 It could be recalled that in November, 2017, an agreement was reached between the NPA, Shipping Companies and Terminal Operators on the provision of holding bays for their containers through the newly adopted Call-Up system for trucks.

The suspension of the four Shipping Companies, follows the Authority’s checks which revealed that they have failed to comply with the directive to acquire and operate holding bays as they have either failed to utilize their holding bays at all or do not have adequate capacity to handle the volume of containers that they deal with.

Some of these companies have also been found to import a larger number of containers than empty containers exported thereby making the country a dumping ground for empties.

These conducts have contributed to the persistent congestion around the Lagos Port Complex (LPC) and the Tin Can Island Port (TCIP), spreading to other parts of the Lagos metropolis where truck drivers with no immediate business at the ports now park their trucks on the express roads.

Stakeholders have agreed that while the Call-Up system through the ports management, as advised by shipping companies will remain in force, personnel of the Nigerian Navy will discontinue the issuance of call ups, even though they will remain on the traffic management team.

In a related vain, the NPA Management reiterated that the planned introduction of a new service charge called “Empty positioning fee” by shipping lines is illegal and should not be honoured by any operator.

Meanwhile, the NPA Management had said that henceforth, it would be embarking on regular compliance checks of the operations of holding bays by shipping companies and terminal operators and stressed that defaulters would be sanctioned.

The Management expressed gratitude to all stakeholders for their cooperation and understanding over the perennial traffic congestion along the Apapa and Tin Can Island axis and efforts to find a lasting solution to the problem.